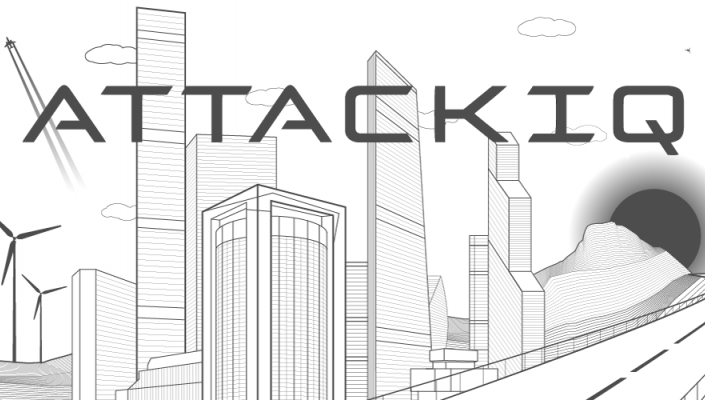 AttackIQ, the provider of breach and attack simulation (BAS) systems, has secured a $44m Series C funding round as it continues its European channel expansion.

The round was led by Atlantic Bridge, and was also joined by Saudi Aramco Energy Ventures and Gaingels. Existing investors Index Ventures, Khosla Ventures, Salesforce Ventures and Telstra Ventures joined in too.

The US company has recently accelerated its international expansion efforts throughout the EMEA and APJ regions. AttackIQ’s strategic expansion includes a partnership with distributor Westcon, in a deal signed last November.

“The company’s partnership with Atlantic Bridge will fuel continued international growth in both large private and public organisations,” said AttackIQ.

The C round brought total funding to date to approximately $79m. Kevin Dillon, co-founder and managing partner at Atlantic Bridge, has joined the AttackIQ board of directors following the investment.

Dillon said: “AttackIQ has established itself as a category leader with a formidable enterprise customer base. We believe in the company’s potential to become the next billion-dollar cyber security software company, and look forward to helping the company turn early traction in EMEA into robust, long-term expansion.”