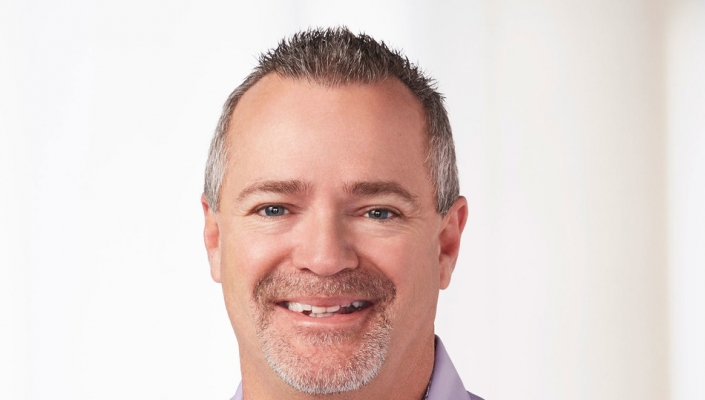 Dell Technologies channels head and chief commercial officer Marius Haas has decided to retire from the company at the end of this year. Haas played a key role in integrating the products and services from Dell and EMC for the channel after the merger. Bill Scannell, currently president of enterprise sales and customer operations, will add commercial and partner sales to his responsibilities and become the new president of a combined sales organisation.

Michael Dell, chairman and CEO of Dell Technologies, said: "Marius' contributions to Dell Technologies will far outlast the seven years he has been with the company. I thank him for his leadership and wish him all the best as he begins this next chapter."

He added: "Given this change, we have the perfect opportunity to consolidate our sales organisations under the leadership of Bill Scannell. Bill is an outstanding leader, known for his customer-first mindset, who will ensure the best experience for our customers and team as we make this transition."

Dell Technologies also announced that Jeff Clarke (pictured) had been appointed as its chief operating officer (COO) and vice chairman. Most recently, Clarke served as vice chairman of products and operations.

"Jeff has been a trusted advisor to me for more than 30 years," Michael Dell said. "Jeff is well regarded by the industry, our board, key stakeholders and team members. The way he intersects our technology vision with operational excellence makes him the ideal COO and partner."

As COO, Clarke will retain his current responsibilities leading the Client Solutions Group, Infrastructure Solutions Group, the global supply chain and working with Pat Gelsinger, VMware CEO. In his expanded role, Clarke will have oversight of day-to-day business operations working closely with Michael Dell and the Dell Technologies' executive leadership team (ELT). Clarke and the ELT continue to report to the CEO.

The appointment perhaps means that Michael Dell will be loosening his grip on the company's day-to-day operations to a certain extent.