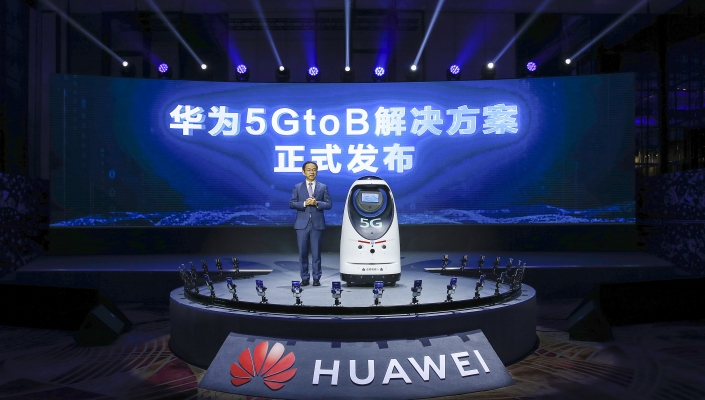 The 5G user base and the number of 5G devices in commercial use have exploded since 2019, he says. By the end of 2020, 380 5G devices had hit the market, 8 times more than there were the year before. The mobile 5G user base had also reached 220 million and wireless home broadband connections reached 1.05 million, a 17 and 21 times YoY increase, respectively. Ding claims these numbers will triple in 2021.

The prices of 5G phones are also dropping rapidly. There are already multiple units on the market priced at under US$150 and about 30 mid-range and low-end phones priced below US$300. According to Ding, the 5G mobile phone ecosystem will become as mature as 4G over the next one to two years as network rollouts continue and the user base keeps growing.

In the markets that deployed 5G first, operators have already begun reaping commercial returns. In China and South Korea, operator revenue continued to increase as their 5G user base grew faster than in other countries. Finnish operator DNA and Saudi operator Zain also achieved impressive financial results in the early phases of their commercial 5G deployment.

Ryan Ding was announcing the official launch of Huawei's 5GtoB solution. The 5GtoB solution which is aimed at creating new value. Ding stated that building on its experience in connectivity, computing, and industry digitalization, Huawei has worked with operators and other industry partners to develop a one-stop solution that covers sales, operations, and services – the 5GtoB solution. This solution will simplify transactions for enterprise users, help operators monetize their network capabilities, and allow partners to innovate more efficiently, creating new value for every player involved.