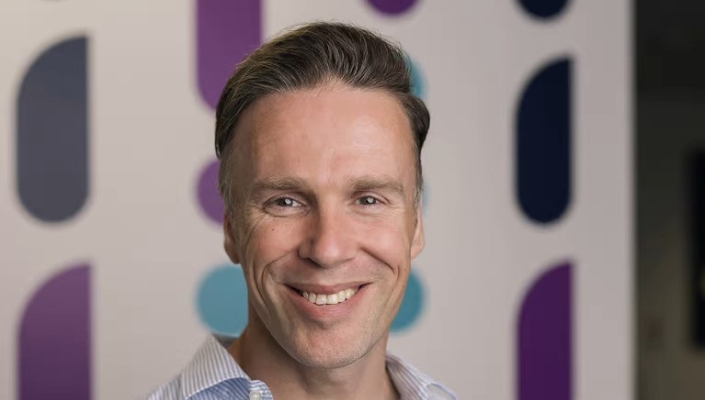 ANS Group has hired former TalkTalk boss Richard Thompson as its first chief revenue officer as the UK-based integrator and MSP looks to double its revenue and EBITDA by the end of 2025.

Thompson joins the ANS Group board after 20 years of serving TalkTalk, where he here he held roles including director of sales operations, marketing director and commercial director, before becoming a managing director within TalkTalk Business.

In his new role, Thompson will be responsible for ANS’s sales, marketing and commercial functions, with a remit of driving significant growth via new and existing channels.

“Having taken some time out to work out my next step after 20 years with TalkTalk, the opportunity at ANS felt like the perfect fit,” said Thompson said. “I love to be the challenger, disrupting markets and generating huge growth. That’s what I saw in ANS.

“Hitting our targets depends on understanding what we’re great at and making smart decisions, expanding our channels and continuing to invest in the best talent.”

ANS said it plans to make a number of key strategic hires across its commercial and people divisions with the aim to double EBITDA to £80m and revenue to £240m by the end of 2025.

“Richard sees in ANS a group of hugely passionate, talented and collaborative people who are relentlessly focussed on challenging the status quo in the tech industry and making digital transformation accessible to everyone,” added Shannon. “When you combine all of that with Richard’s knowledge and experience of maximising key strategic partnerships and his track record in building high-performing commercial teams, that’s where we really turn up the dial on our growth.”