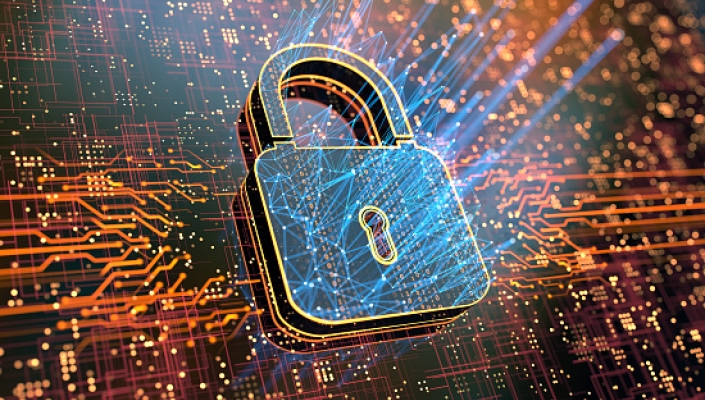 The platform continuously analyses an organisation's environment against the latest threat intelligence from multiple sources and exposes threats that would have otherwise remained undetected.

When malware-led attacks are identified, Inception streamlines the triage, investigation and remediation processes, and simultaneously enables the creation of “tailored defences attackers cannot test against”, says the vendor.

Eric Foster, Cyderes president, added: "With this partnership we are introducing an innovative and truly ground-breaking solution that empowers organisations to stay a step ahead of threat actors."

Cyderes has six security operations centres across the US, Canada, the UK and India.