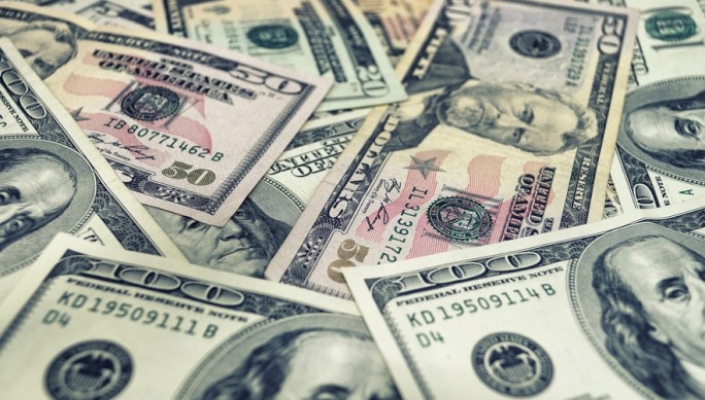 Dell Technologies has announced a record first quarter with revenue up 12% year-on-year to $24.5bn, for the three months ended 30 April. The company also posted operating profit up 96% to $1.4bn.

Net income was $938m and adjusted EBITDA was $3.2bn. “There has been a substantial acceleration in digital transformation across the globe [driven by the pandemic],” said Jeff Clarke, chief operating officer and vice chairman of Dell Technologies.

“We see technology becoming increasingly central to the global economy and society.”

The Infrastructure Solutions Group (servers and storage) had sales of $7bn, which was up a more modest 5%. The operating income here was $788m, an increase of 8%.

Dell recently signed a deal with the global Equinix data centre group to deliver its as-a-service data storage offering to customers via the cloud, as it continues to move away from relying on on-premise hardware sales.

Dell has previously announced the spin-off of VMware to raise over $9bn, to help reduce the debt it accrued from the mammoth acquisition of EMC in 2016.