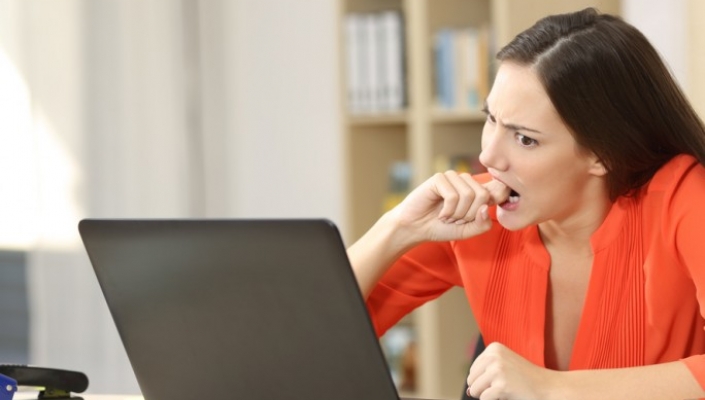 Directories for companies in Europe and elsewhere will follow next year. NUM enables organisations and individuals to “take back control of their data”, said the firm.

Funded by Innovate UK and UK angel investment, NUM (Namespace Utility Modules) says it is a response to the “limitations imposed by the gatekeepers of the web” – big tech companies that have scraped and harvested data from the public web and locked it up in proprietary databases, and who have then built privacy-compromising app services on top of that data.

NUM is a DNS-based protocol for storing and retrieving structured data on the internet. “NUM is an alternative to the web and is built on top of the domain name system,” said the provider. “We provide data that has only previously been available through APIs offered by the web’s gatekeepers.”

Unlike APIs, access to NUM data is available to developers free, unlimited and unrestricted. Any domain owner can override their existing pre-populated data by adding NUM records to their own DNS.

As an example of the data available, NUM has unveiled CompanyDirectory.UK – a directory of some of the UK's largest companies, with all of their contact and social media information provided in a simple, searchable list.

The company says it will be rolling out similar company information directories in Europe, North America and Australia and New Zealand next year.

Elliott Brown, inventor of NUM, said: “The semantic web was supposed to make information about organisations, people, places and things machine-readable. In the original vision, all of our devices would be able to understand any organisation and its offerings based solely on their website. But the truth is that today the web enables us to do none of these things. This ever-increasing need for machine-readable data has resulted in the rise of centralised APIs offered by the giants of the web.”

He said companies like Google have built an “empire” by crawling the web, indexing its content and storing it. They’ve built devices, apps, services, operating systems and entire ecosystems on top of this data. “Developers looking to build apps that use machine-readable data face two options: crawl the web as Google has done, store that data and try to keep it up to date; or use a paid, restricted, rate limited API,” said Brown.

“This has stifled the creativity of millions of developers and users are left with little choice but to use privacy-compromising apps offered by the giants of the web,” he said.