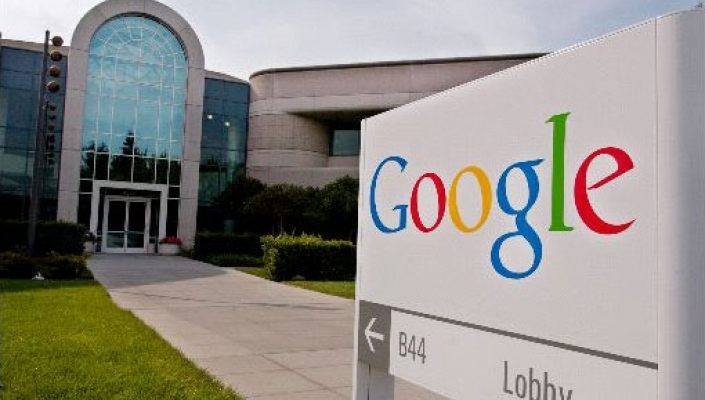 Alphabet’s Google has announced it has signed a definitive agreement to buy Mandiant, which will see the cybersecurity firm join Google’s cloud computing division.

The acquisition will complement Google Cloud's existing strengths in security. With the addition of Mandiant, Google Cloud hopes to enhance its offerings to deliver an end-to-end security operations suite with even greater capabilities to support customers across their cloud and on-premises environments.

Mandiant provides real-time and in-depth threat intelligence gained from working with the largest organisations in the world on the frontlines of cybersecurity.

The acquisition will help enterprises globally stay protected at every stage of the security lifecycle, Google said. It aims to do this through Mandiants’ advisory services, threat detection and intelligence, automation and response tools, testing and validation, and managed defence.

"Organisations around the world are facing unprecedented cybersecurity challenges as the sophistication and severity of attacks that were previously used to target major governments are now being used to target companies in every industry," said Thomas Kurian, CEO, Google Cloud. "We look forward to welcoming Mandiant to Google Cloud to further enhance our security operations suite and advisory services, and help customers address their most important security challenges."

Additionally, Google Cloud said it will support the technology partners of both companies, including the endpoint ecosystem. The acquisition will enable system integrators, resellers and MSSPs to offer broader solutions to customers.

"Since our founding in 2004, Mandiant's mission has been to combat cyberattacks and protect our customers from the latest threats," added Kevin Mandia, CEO, Mandiant. "To that end, we are thrilled to be joining forces with Google Cloud. Together, we will deliver expertise and intelligence at scale, changing the security industry."

The acquisition of Mandiant is subject to customary closing conditions, including the receipt of Mandiant stockholder and regulatory approvals, and is expected to close later this year.