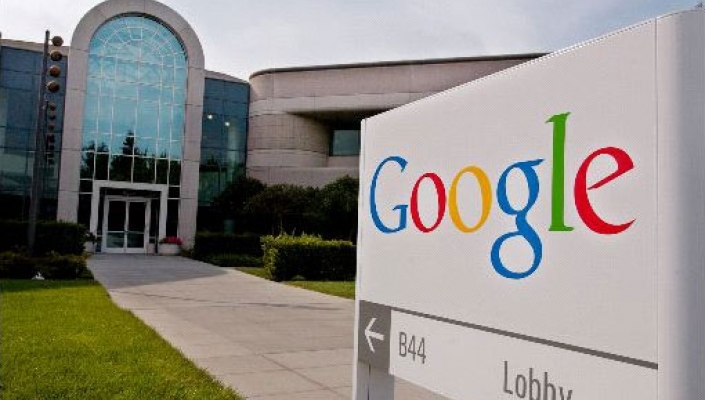 “In a time when cyberattacks are rapidly growing in both frequency and sophistication, there’s never been a better time to bring these two companies together,” Sunil Potti, VP and general manager of Google Cloud Security, wrote in a blog post. “We both share the belief that security analysts need to be able to solve more incidents with greater complexity while requiring less effort and less specialised knowledge. With Siemplify, we will change the rules on how organisations hunt, detect and respond to threats.”

The post detailed that the purchase will help Google Cloud further realise its vision of a modern threat management stack that empowers customers to go beyond typical SIEM and XDR tooling. This will enable better detection and response at the speed and scale required by modern environments.

“Providing a proven SOAR capability unified with Chronicle’s innovative approach to security analytics is an important step forward in our vision,” Potti continued.

Amos Stern, CEO at Siemplify, added: "We’re excited to join Google Cloud and build on the success we’ve had in the market helping companies address growing security threats. Together with Chronicle’s rich security analytics and threat intelligence, we can truly help security professionals transform the security operations centre to defend against today’s threats."