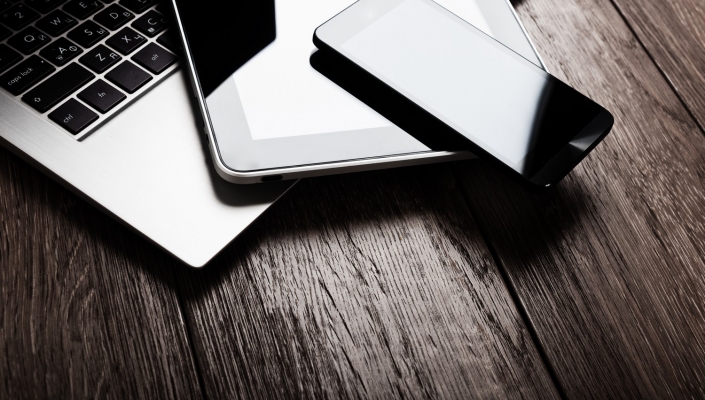 With the Government urging everyone to work from home if they are able to do so, UK consumers almost doubled the number of IT monitors bought during the week ending 14th March compared to the week before. In contrast to the same period last year, that is a staggering growth of 133.9% in volume, and 132.3% in value.

This spending is not limited to monitors, either. Purchases of keyboards jumped during that same week, giving a year-on-year growth of +68.8% in value, and so too did pointing devices (e.g mouse, track ball, stylus pen), although less dramatically - but still giving value growth of +29.7% compared to this time last year.

Communication devices also saw a jump of +29.4% in value year-on-year for that same week - driven by sales of routers, repeaters, port replicators and docking stations.

Kelly Whitwick, UK Retail Lead for Market Insights at GfK, comments, “Following the Government instruction to stay at home and avoid crowded places, IT manufacturers and retailers are witnessing a sales uplift as home-bound workers rush to invest in IT equipment to help them work comfortably from home. IT is not the only area we’re tracking that shows increased sales, though – with sales of freezers, fridges, hair clippers, and food deep fryers all showing significant year on year growth during that week.”