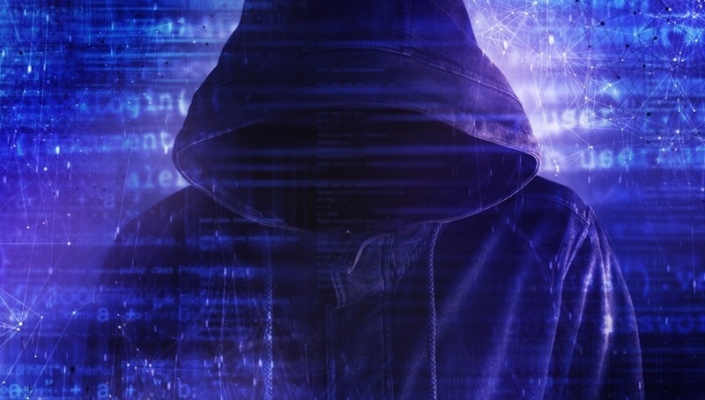 The Information Commissioner Office’s (ICO) released its latest quarterly breach data and it shows that human error accounts for most incidents, and that retail, local government and health services are the secrors where indicents both occur and are likely to be picked up. The most common cause of a reported breach seems to be where data is emailed or otherwise sent to the wrong person. Cyber breaches reported to the ICO in 2019 were up by 28% on 2018’s figures
Phishing attacks continue to dominate the UK cyber threat landscape, accounting for a massive 45% of all cyber breach reported to the ICO in 2019

Over 90 per cent can likely be attributed to some form of user error or mistakes, as opposed to hardware or software security vulnerabilities. The ICO report shows that non-cyber incidents over data account for around a third of the total reported.