Kaseya CEO says SMB is the business for MSPs 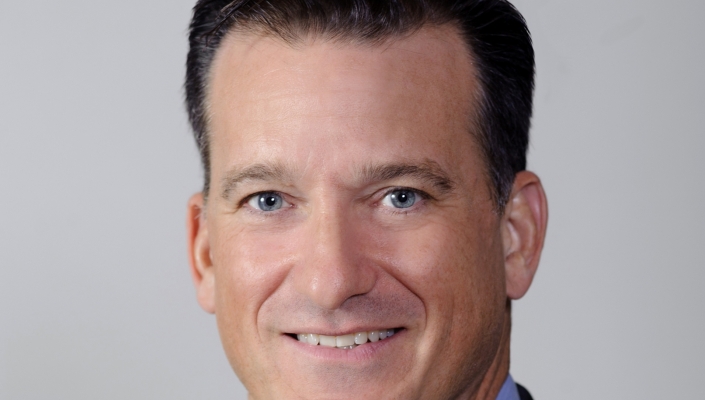 For an optimistic outlook on the state of managed services, Kaseya’s CEO Fred Voccola is hard to beat. “The rate of growth of the MSP industry has accelerated – it is now faster than even I thought it would be,” he tells IT Europa.

And why is this? “There is one key driver. The most interesting part is that the MSPs we deal with are companies that offer IT services to SMB customers.  I think we are in the same place as 1992 – from 1992 to 2007 the rate of growth of IT infrastructure spending in the top 5000 companies grew about four times faster than GDP. In the enterprise they were investing four times as much in IT as the economy was growing, They did this because they felt that the best return was on IT projects in ERP, internet, supply chain, manufacturing automation, PCs and office productivity. The efficiency gains were massive.”

We are now seeing the same type of IT prioritisation in small businesses around the world, he says. “The rate we are growing at, the rate of IT infrastructure spending is now about six times the GDP rate growth.”

That tells us the SMBs are investing because they see a return. A lot of the SMBs don’t have IT departments, or want help with IT, so overall, and at a macro level, the MSPs are growing across the market, top to bottom and left to right, he says.

“Without doubt we are in the first third of a twenty year investment cycle in IT infrastructure for SMBs .  There is a lot to go. SMBs are very reliant on their business partners who are their IT suppliers; they can’t t work without IT, so it is becoming a very close relationship.”

“To drill down – we are finding hypergrowth opportunities as they look to consume advanced types of IT services – security, compliance as well las business continuity. Things that they were just not concerned with seven or eight years ago, and they know they have to address now- security and compliance, and for their regulators and to maintain the business. So the business that a MSP offers now is not just general IT, those that provide the advanced services: disaster recovery (DR) or cloud management are the ones we see getting a disproportionate piece of a growing pie. “

MSPs without abilities in those are, are still growing, but are slower and are having a tougher time differentiating themselves, he says. This puts then into lower price points where they are seen as a commodity.

In Europe there is already substantial labour arbitrage across the borders in the MSP sector, he says. “We’re seeing larger MSPs and even some forward-thinking smaller ones putting service desks in lower cost countries and establishing the ability to go outside their home country. Three years ago, they only serviced their home market, now they are pan-European. The UK market is the most mature, southern Europe and DACH less so in terms of SMBs, but the rate of growth is accelerating and we are seeing these MSPs buying resellers in southern and central Europe as part of their expansion and we are seeing it now.”

“The cloud acts a force multiplier, but it will not make everything easy – in some ways it is more complex. The platform that MSPs use to deliver services for their customers is key and must be something that works for technical simplicity and effectiveness. So one of the main points behind Kaseya is to give one pane of glass so that the technician can have everything in one place. Unifed backup is just that – if for a MSP technician the backup is built into the remote monitoring and management (RMM) system, so it is the same interface – reports, conversions, continuity all in the same place.”

This is a key selling point for Kaseya which has just revealed Kaseya Unified Backup (KUB). Powered by Unitrends MSP, this aims to offer enterprise-class backup, ransomware detection, and cloud-based business continuity disaster recovery (BCDR) services in an all-in-one appliance-based platform, and Kaseya has set the price point 20% below competitors, he says.

“Our strategy is that the most important thing for a MSP is that they have a comprehensive suite of products that look the same but it has the ability to deliver every managed service from one place, and do it cost effectively to make the technician effective – and priced to give the MSP the best margin on the service.”

This means a polarisation as successful MSPs are buying other MSPs and becoming more sophisticated while doing very well. It may be hard to tell who they are, though as the majority of MSPs are growing, but the rate of growth of advanced solutions is just that much better, he says.