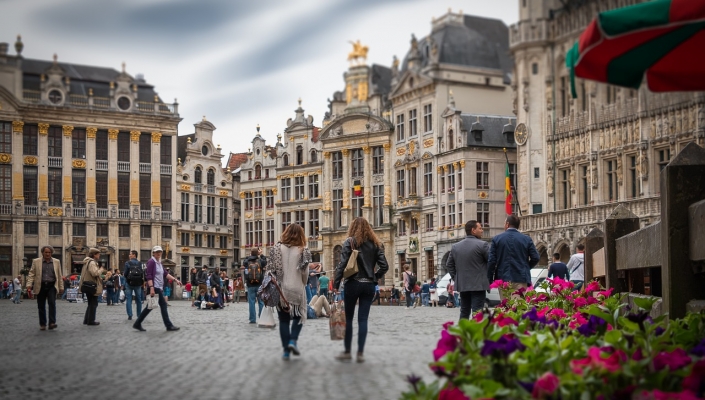 Microsoft is expected to invest over €1 billion in Belgium in setting up a new cloud region in the country, to better support service providers, help uplift the country's GDP and create thousands of new jobs.

More details on the plans will be outlined in the coming months, but analyst house IDC estimates the strategy will help Belgium generate up to €31.5 billion in new revenue and add more than 60,000 jobs to its economy over the next four years.

“To grow the economy, Belgium needs cutting-edge infrastructure coupled with the highest standards in security and privacy, allowing organisations to innovate faster and be more competitive,” said Didier Ongena, general manager for Microsoft BeLux. “By investing in a data centre region in Belgium, Microsoft creates the best conditions for the digitalisation of the Belgian economy.”

Prime minister De Croo added: “This commitment is coupled with investments that once again strengthen our digital competitiveness and will also help create new economic opportunities across the country – opportunities that will benefit all the players in our ecosystem.”

Microsoft’s move follows the plans announced by Google, which will see the cloud rival invest €500m in expanding its Belgium data centre presence at Saint-Ghislain, Hainaut, close to the French border.