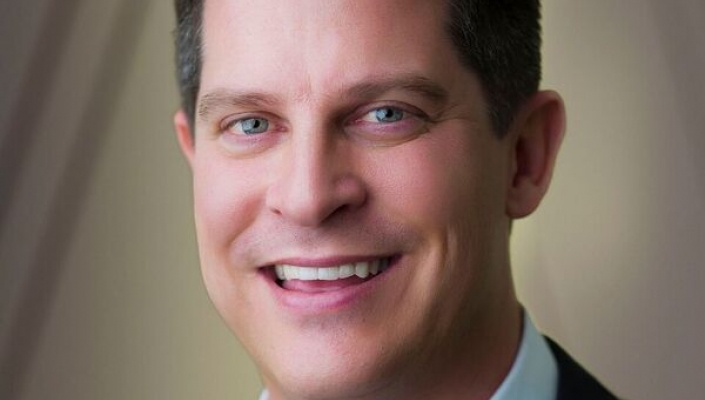 IoT services and solutions provider North has appointed Glen Williams as group CEO as it seeks to scale up its market offering. North was recently formed from five UK IoT, networking and safety and security providers, brought together via a series of mergers and acquisitions to create a group focused on the “smart integrated technologies market”.

North is backed by Aliter Capital, a specialist investment firm based in Glasgow and London, and publicly came into the market last October. North has the aim of generating £100m-plus in annual turnover within three years.

It says it has already secured a £30m-plus forward order book since the Covid-19 emergency began last March. Williams joins from Allvotec where he was the CEO of the channel-only services provider, having previously led the successful sale of Damovo in 2018. He has also held a number of senior management roles at Dell, Computacenter and Lenovo.

Williams said: “North is at a pivotal time in its evolution. The bringing together of five market leaders, with the clear strategy of building the UK’s leading IoT, networking and connectivity and safety and security provider, is an exciting challenge and I'm looking forward to tapping into the market’s significant growth opportunities.”

“With Glen’s track record in the industry, combined with North’s position as a leading integrated technology provider, the business is well placed to achieve its strategic goals and build on the foundations created by the team.”