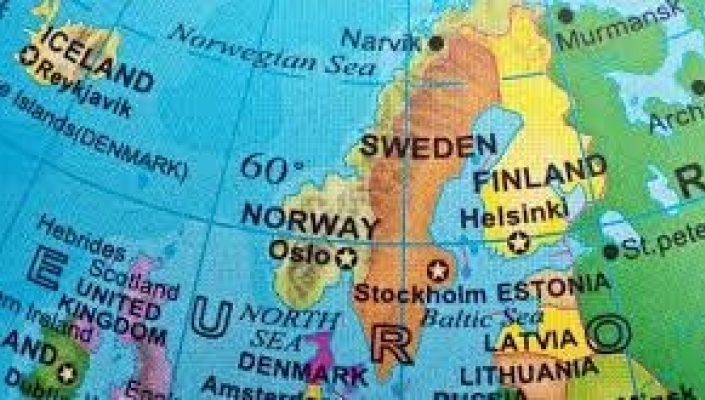 The Data Centre Nordics 2021 to 2025 report analyses the Denmark, Finland, Iceland, Norway and Sweden third-party Data Centre and Cloud markets over the period – and finds that the region is set for renewed growth particularly for HPC (High Performance Computing) users.

From the report DCP finds that the Nordic Region is dominated by the Swedish and Norwegian markets – which each have over 120,000 m2 of third-party Data Centre raised floor space. Both countries benefit from an abundance of low cost renewable power attracting new users with high density power hungry IT applications. Facilities are being built which offer high power densities per rack with the Swedish atNorth facility (at Kista near Stockholm) supporting up to 40 kW of power per rack (if air cooled) and 100 kW of power per rack (if liquid cooled).

In Norway, the Government is considering new legislation to encourage excess heat from the Data Centre to be reused in a nearby district heating network, proposing that companies who consume 2 MW of power or more to reuse excess heat. The Norwegian Government argues that as power costs in Norway are low legislation is required to encourage more efficient power use.

With the emphasis on low cost renewable energy and the ability to significantly lower the Data Centre carbon footprint by deploying applications in the Nordics, DCP finds that there is the opportunity for the Nordic Region to continue to expand its market reach &challenge established Tier 1 European markets based on the most favourable energy costs in Europe.