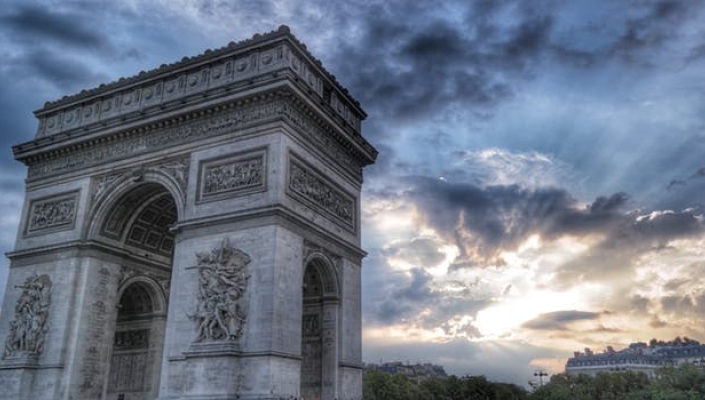 Oracle has opened a second cloud region in France to better support service providers and enterprises.

In addition to the Oracle Cloud Marseille region in the south of France, the firm has opened its La Courneuve facility, near Paris.

Jacques Orsini, deputy director of SNCF - e.SNCF Solutions, said: "SNCF is delighted that Oracle, one of its technology partners, is continuing to invest in France."

Frederic Malicki, chief technology officer of Southern Europe for Atos, added: "The opening of a second region in Paris is great news and demonstrates Oracle's commitment to Europe. This new cloud region will allow our clients to deploy more use cases and accelerate their move to the cloud, leveraging the Atos One Cloud portfolio."