Oracle sales well up but profits are down 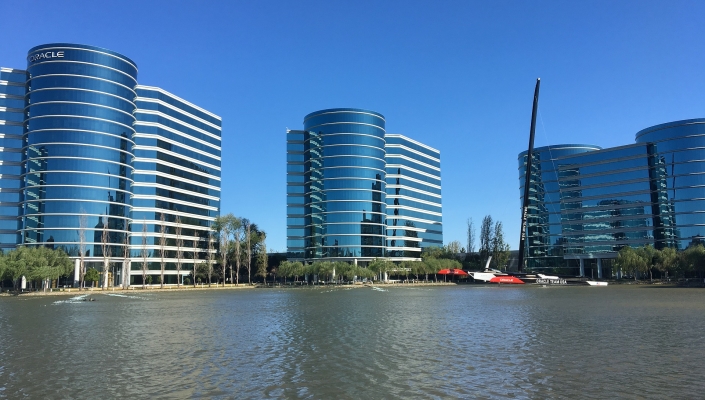 Oracle has posted a solid set of sales results for its first quarter ended 31 August, with total turnover jumping 18% year-over-over, although profits were down.

“As our cloud businesses become a large and larger percentage of our overall business, we expect our constant currency organic revenue growth rate to hit double-digits, with a corresponding increase in earnings per share.”