SentinelOne goes for $100m IPO as it expands in EMEA 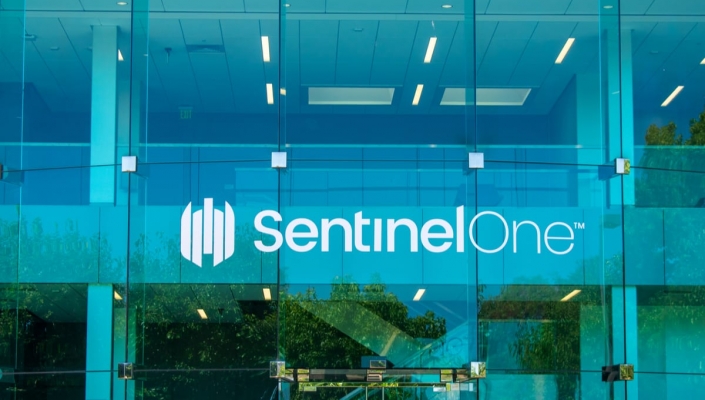 Cyber security channel vendor SentinelOne has registered for a US IPO to raise around $100m as it continues to expand across Europe.

SentinelOne was founded in 2013 and has raised $696m in eight previous funding rounds. It employs 850, with over 450 located in the US. It acquired data analytics firm Scalyr for $155m this February.

The Mountain View, California firm says channel partners - including resellers and MSPs - currently generate 96% of its sales, with distributors Exclusive Networks and Infinigate among its leading partners. Infinigate was brought in by the company last July to give a further boost to its EMEA-wide reach.

The firm is seeking a listing on the New York Stock Exchange, and says it intends to use funds raised from the initial public offering to support product development and targeted acquisitions, among other areas.

The company said in its IPO filing: “We expect our operating expenses to increase in the future as we continue to invest for our future growth, including expanding our research and development function to drive further development of our platform, expanding our sales and marketing activities, developing the functionality to expand into adjacent markets and reaching customers in new geographic locations.”

International sales outside the US accounted for 30% of SentinelOne’s revenue in the last reported 12 months - up from the 27% the year before. Investments to further raise the international share would continue, confirmed the company.