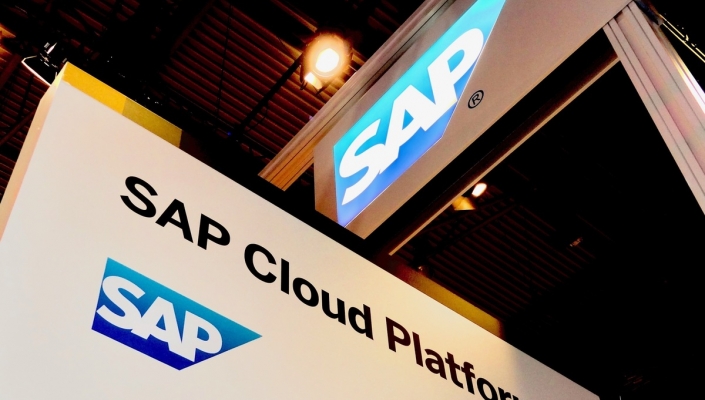 Reinhard Waldinger, SoftwareONE regional head for EMEA, said: “According to analyst IDC, over 70% of SAP customers globally are planning to move to S/4HANA in the cloud, presumably within the next few years. Through this acquisition we are further expanding our SAP cloud capabilities.”

Vincenzo Boesch, CEO of ITPC, added: “Increased cloud adoption has made the last year the most successful one in ITPC’s history. SoftwareONE offers great opportunities for the company and our employees.

“Our existing customers will benefit from additional expertise and a broader portfolio of solutions and services.”

Vincenzo and Biagio Boesch, both founders of ITPC, will join SoftwareONE’s global SAP services practice in leadership roles, mainly focused on the DACH region still. The value of the deal has not been disclosed. SoftwareONE's SAP services capability is currently offered across 27 countries.