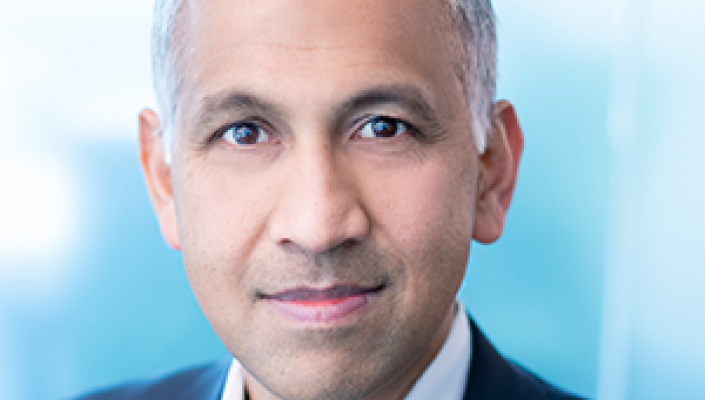 VMware this week initiated legal proceedings in the Superior Court of the State of California, County of Santa Clara against Ramaswami, for alleged “material and ongoing breaches of his legal and contractual duties and obligations to VMware”.

In conjunction with the filing, VMware has stated: “Rajiv Ramaswami failed to honour his fiduciary and contractual obligations to VMware.

“For at least two months before resigning from the company - at the same time he was working with senior leadership to shape VMware’s key strategic vision and direction - Ramaswami was also secretly meeting with at least the CEO, CFO and apparently the entire board of directors of Nutanix to become Nutanix's CEO.

“He joined Nutanix as CEO only two days after leaving VMware.”

“But he did not notify VMware, and thus deprived the company of the ability to do so by concealing his Nutanix-related activities.

“VMware expects all employees to honour their commitments to the company, and executive officers should be held to an even higher standard.”

It added that it was “not a litigious company by nature”, and said that before its legal action it had “tried to resolve this matter without litigation” - but that “Ramaswami and Nutanix refused to engage with VMware in a satisfactory manner”.

VMware said it was committed to protecting its brand and the technological innovations behind the brand. Nutanix, which is not named as a defendant in the VMware lawsuit, said: “VMware’s lawsuit seeks to make interviewing for a new job wrongful. We view VMware’s misguided action as a response to losing a deeply valued and respected member of its leadership team.

“Mr Ramaswami and Nutanix have gone above and beyond to be proactive and cooperative with VMware throughout the transition. Nutanix and Mr Ramaswami assured VMware that he agreed with his obligation not to take or misuse confidential information, and VMware does not contend otherwise.”

It concluded: “It is disappointing to see VMware’s management sue him just because he chose to pursue an opportunity to become a public company CEO. We believe that VMware’s action is nothing more than an unfounded attempt to hurt a competitor and we intend to vigorously defend this matter in court.”

As the sole defendant, Ramaswami hasn't commented on the lawsuit.