Vodafone chief to leave this month 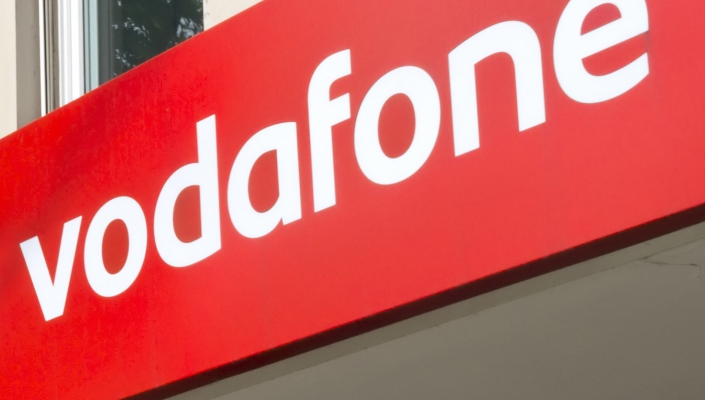 Vodafone Group CEO Nick Read “has agreed with the board” that he will “step down” as chief executive, and as a director, on 31 December, 2022.

Vodafone chief financial officer Margherita Della Valle has been appointed interim group chief executive, as the company looks for a successor to Read, who has been with the firm for 20 years - four as CEO. Della Valle will combine both roles for now.

During his tenure as CEO, he led Vodafone through the pandemic, sold off non-core regional businesses to concentrate on Europe and Africa, and sought to increase sales in the Vodafone Business unit.

Read said: “I agreed with the board that now is the right moment to hand over to a new leader, who can build on Vodafone’s strengths and capture the significant opportunities ahead.”