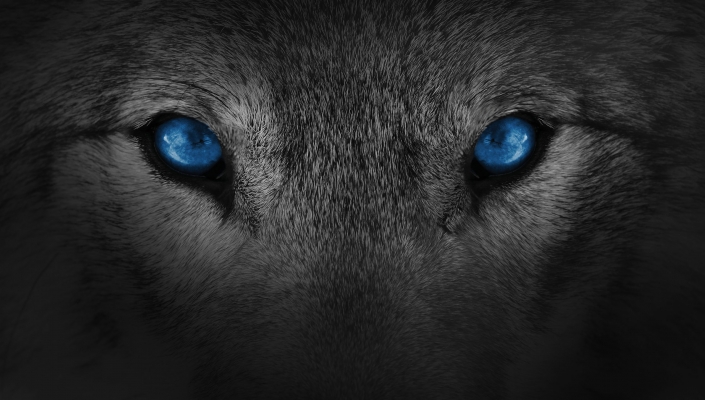 Cyber security services player Arctic Wolf is set to more than triple its valuation to $4bn with new investment, as it ramps up its global channels effort.

Existing investor Viking Global is believed to be in talks with the vendor to finalise another cash injection, reports Bloomberg, after leading a $200m funding round last October, which valued Arctic Wolf at $1.3bn.

The company has raised a total of around $350m in external funding so far, with a large chunk of the October round going on staff that support its channel-only efforts among service providers internationally.

Arctic Wolf went channel-only 18 months ago, and since then has seen a 300% growth in partners.

Last November, the firm brought in Bob Skelley as its global channel chief to develop its partner ecosystem and international distribution strategy. He had previously held senior channel leadership roles at Dell, Microsoft and EqualLogic.

Skelley said at the time: “Our vendor-neutral platform and Concierge Security Team are the keys to helping organisations be more effective in their security operations - I want to introduce Arctic Wolf to a new set of channel partners around the world.”