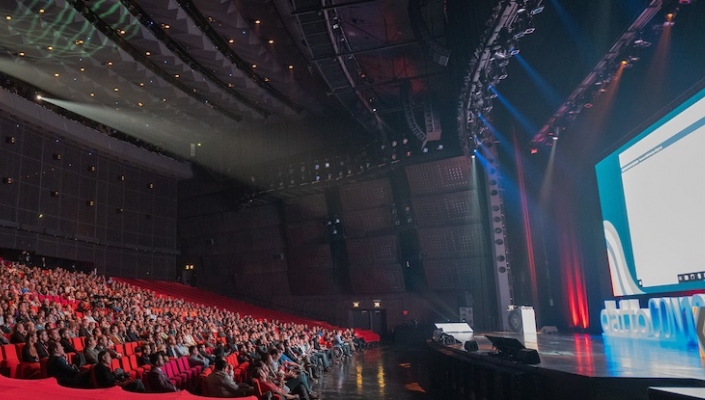 DattoCon19 this week in Paris had several hundred MSPs learning and talking about technology and business. The questions they were asking were all about future strategy, differentiation, and the problems of growth. The pattern was consistent across countries – the 250 from the UK were the largest group since it is here that Datto has been established the longest and where its has grown fastest; 125 from Germany were leased to find that the event next year is to be held in Berlin. Germany and Netherlands are on the growth list, says Mark Simon, EMEA MD. Half the attendees had not been to a DattoCon event previously.

The 100% growth in Europe CEO Tim Weller was proud to refer to has been driven by a mix of Datto sales offices – a new one was announced for Copenhagen to cover the growing Nordics business, and the use of distribution in other parts of the region. Read the IT Europa interview with Tim Weller here

Some elements are the same across the region – security is becoming fundamental to the MSP which is being targeted as a group by hackers. There remains a disconnect between MSPs who mainly know the threat, and the smaller businesses that are their customers who don’t see it and who are reluctant to spend more until they are actually attacked.

Continuity remains the main entry point for MSPs with their customers; after a pilot in the US, a Cloud Continuity solution is available which backs up to cloud rather than requiring a local appliance. Other parts of the story relate to making what is now a portfolio of solutions, work better together – hence the announced integration of RMM with Network Manager. This matters, as Tim Weller says, since the network as a services part of the story is a bigger opportunity for MSPs than even continuity, given how much they spent last year on their networks.

In summary the main news points were: