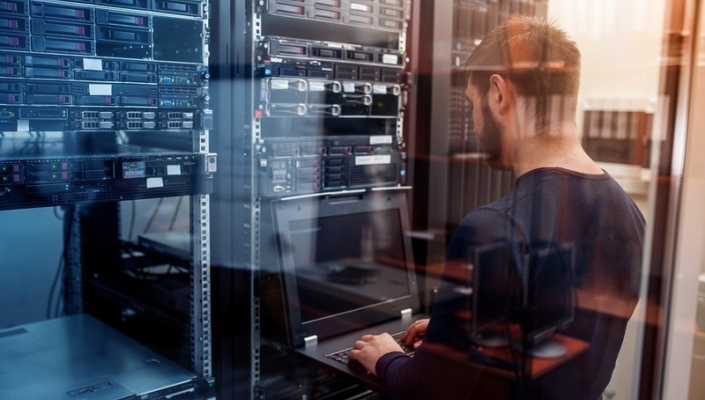 A mixed bag of first half-year figures for listed cloud managed service provider Redcentric, with sales down, profits up, along with increased debts.

Total revenue was down by 9% to £43.2m, but there was “good future visibility”, said the firm, with £38.8m recurring revenue - representing 90% of total revenue (compared to the same period last year of 87%).

“Operating margins continued to improve due to the cost measures undertaken in the second half of the last financial year,” said the company. During the first half it said £1.1m was invested in its national network and a further £1.5m ploughed into its infrastructure-as-a-service (IaaS) platform.

“We now have modern, resilient and scalable platforms and networks from which we can service our current and future customer base,” Redcentric said.Along with the investments there is also a strategic review of the company's data centre and network capacity underway, with the expectation that this will result in annual savings of “at least £2.8m in FY21 onwards”.

“Management continues to improve the operational efficiency of the business. The strategic data centre and network portfolios review now underway is expected to lead to the realisation of annual savings and further improvements in operating margins.”