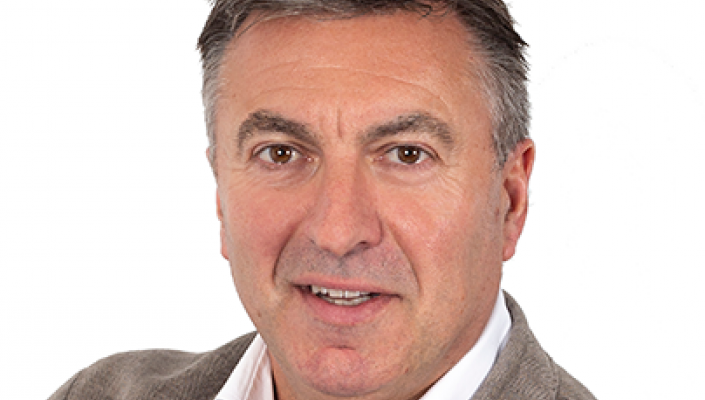 David Grant has been appointed president of Westcon International, the technology distribution division of Datatec PLC. Grant was already chief operating officer of the business and he will keep that position as part of his promotion. “The appointment will consolidate David’s leadership of the organisation for the next phase of growth and evolution,” said Westcon.

Grant has been with the group since 2007, having previously been the CEO of Crane Telecommunications, an Apax-owned company that was acquired by Datatec. Since then, he has held several senior executive roles.

Jens Montanana, executive chairman of Westcon International, said: “I would like to congratulate David on this promotion in recognition of his instrumental role in reshaping the business over the past two years.”