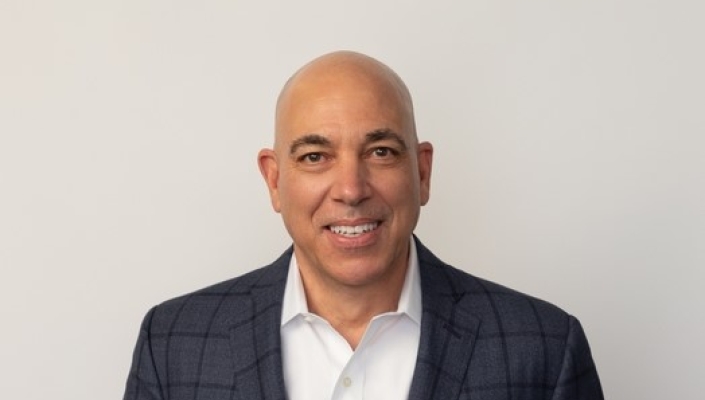 Bandrowczak (pictured) has been with Xerox since 2018, and prior to Visentin’s death served as the company’s president and COO. Prior to joining Xerox, he was COO and CIO at Alight Solutions.

James Nelson, Chairman of Xerox’s Board of Directors, said: "Steve has a track record of delivering results by leveraging digital platforms to drive market share and increase profitability. He also has continually stepped up when Xerox needed him most and demonstrated his ability to lead with passion and empathy.”