Infinigate made sole distributor for Cybereason 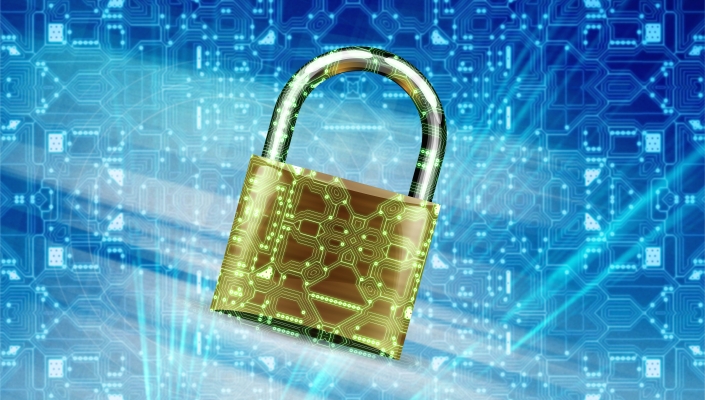 Infinigate Group has been made the sole European distributor for XDR (extended detection and response) security vendor Cybereason.

Frank Koelmel, general manager for EMEA at Cybereason, said: “Infinigate’s network of partners, their agility and their capacity across Europe was a key driver for Cybereason signing an exclusive distributor agreement.

“This partnership enables us to jointly assist more European organisations in their relentless fight against ransomware and other debilitating targeted attacks. It will boost Cybereason’s growth in Europe and potentially in other regions in 2023.”

“Cybereason is an ideal choice to complement our existing portfolio and we are looking forward to significant mutual growth,” added Julien Antoine, chief business development officer at Infinigate Group.

In May, Infinigate announced sales of €813m for its financial year ended 31 March, an increase of 26% from the previous year.

Since then, the firm has acquired the networking and security unit of distributor Nuvias, and Microsoft cloud services MSP Vuzion.