McAfee could be acquired in $15bn deal 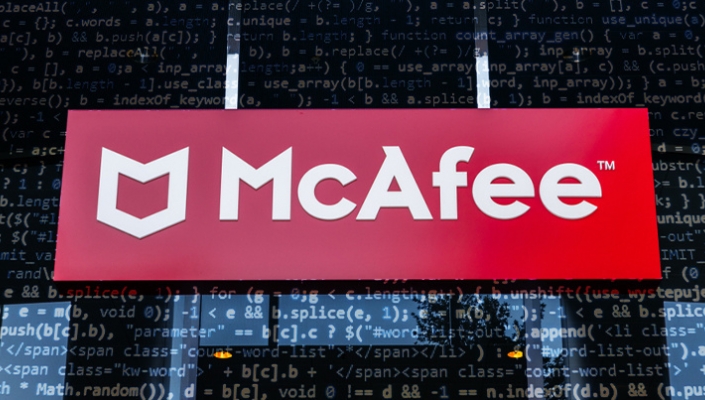 Big channel security vendor McAfee is reportedly in advanced talks to go private in a potential deal worth $15 billion, including debt.

According to Bloomberg and the Wall Street Journal, the bid is being led by private equity firm Advent International, and the share price in McAfee was up 20% on close of market play last Friday evening.

Both McAfee and Advent have not so far commented on any deal in the offing.

McAfee only returned to the public market through an IPO in October 2020. The company has total debt of around $4 billion. After the share surge, the firm's market value is $10.9 billion, hence the estimated deal value of $15 billion.

McAfee used around $740m of the 2020 IPO proceeds to reduce debt. This summer, the firm sold the enterprise services part of the business to Symphony Technology Group in a $4 billion deal.

If a deal is made, it would follow other big cyber security deals, including Thoma Bravo’s $12.3 billion purchase of Proofpoint, and Broadcom’s $10.7 billion acquisition of Symantec’s enterprise business.

McAfee to be acquired for over $14 billion
McAfee, IBM and TD SYNNEX partner in security market