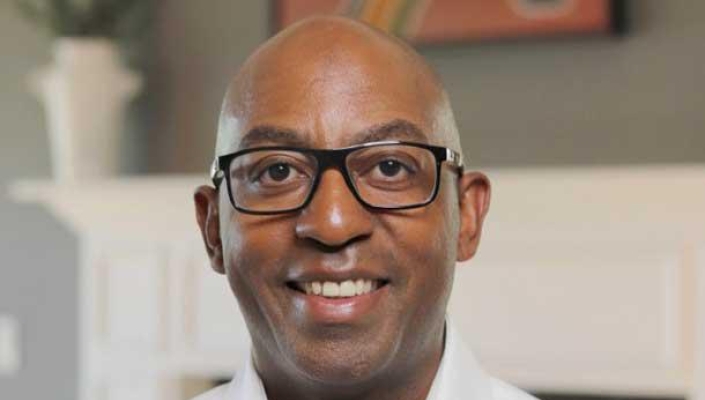 Microsoft has lost its second global channels chief in just over a year, with current incumbent Rodney Clark resigning to take an executive officer position with a Microsoft partner.

Last March, Gavriella Schuster left the same role to concentrate on other interests in the technology business.

Clark (pictured) has been with Microsoft for almost 25 years, holding various executive positions, and replaced Schuster after she left.

“Rodney’s imprint on many of our businesses has been significant and enduring as we continue to transform our entire partner ecosystem to realise new growth with Microsoft Cloud,” said Nick Parker, Microsoft corporate vice president of global partner solutions. “The success we’ve had is because of the leaders and teams who have put our partners’ growth at the centre.”

Clark is joining a publicly listed firm that is a “great partner to Microsoft”, said Parker, with details on the role expected in the coming weeks.

“This type of role has been in Rodney’s sights as part of his long-term career plan, the timing was sooner than we anticipated,” Parker added. “We have a deep and talented bench of leaders who are in place to deliver business continuity to our partners and programmes without interruption.”

For his part, Clark said in a LinkedIn post: “For over 24 years I have been able to learn, grow and work for the best company in the world. Thank you to all that chose me - that took a bet, that trusted, that believed...I am and will be forever grateful!”